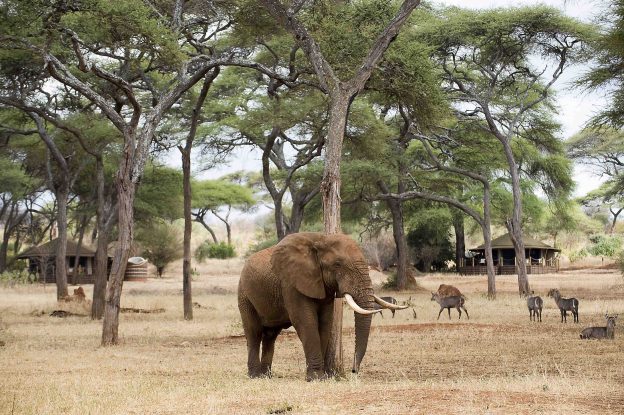 Tanzania is best known for its mainstream safari areas, in particular the northern safari circuit – which includes the world-famous Ngorongoro Crater and the Serengeti. However, there are still places to go in Tanzania that are largely untouched by commercial tourism, including the lesser-known Tarangire National Park and the recently gazette Saadani National Park which […] 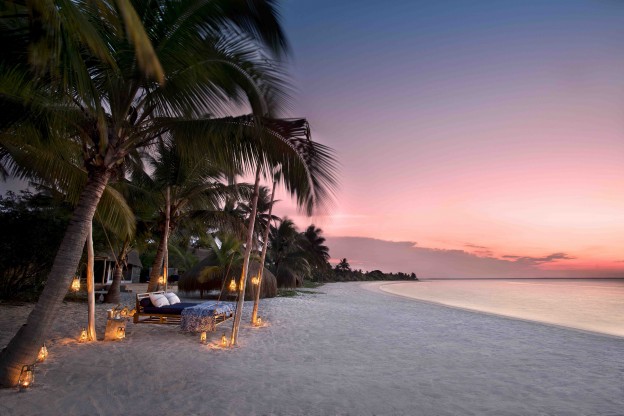 For Valentine’s Day why not celebrate your romance with a ‘once in a lifetime’ travel experience.  From a luxury eco-lodge on South Australia’s Eyre Peninsula, to being treated like a royal in alluring India, or experiencing the art and traditions of Japan or Sicily, here’s a list that will inspire you to do a lot […]

Find Sanctuary and Save on this Luxury African Safari Vacation

For most travellers a luxury African safari is high on their list as somewhere to visit and explore.  Ranging from lodges in the more traditional big-game territories like Kenya’s spectacular Masai Mara and Tanzania through to luxury camps in the gorilla-filled mountains of Uganda and the green ‘wilderness’ of Botswana and Zambia, there is so […]

A Day in the Life of a Planet – #helloworldRELAY

For 12 hours on September 27, nominated travellers from around the world took followers on a visual journey to showcase the many wonders of our planet, its cultures, people and cities along with all its natural beauty, when the world first Instagram relay, #helloworldRELAY celebrated World Tourism Day. Did you get involved?  We would love […]

It's the middle of winter here in Australia and so, of course we are dreaming of warmer weather, and nothing inspires us more to start planning our next tropical vacation than a picture of a gorgeous pool.  Just to whet your appetite, here are our top seven picks of some of the top infinity pools […]

Gramping is the name given to the emerging trend of camping with parents, kids and grandparents. It encourages families to come together throughout summer for a camping getaway where they can escape the distractions of day-to-day life. Gramping Season runs from October and continues throughout the summer until February. “The bond between grandchild and grandparent […]

Your Guide to the World’s 10 best Green Hotels

Hotels from around the world are developing award-winning environmental, economic, and socio-cultural programs that preserve both the culture and support the local economy and here we unveil ten of the most exceptional. According to Alycia Simons, Global PR and Content Manager at award-winning hotel comparison site, HotelsCombined.com  travellers are recognizing the importance of environmental conservation. […] 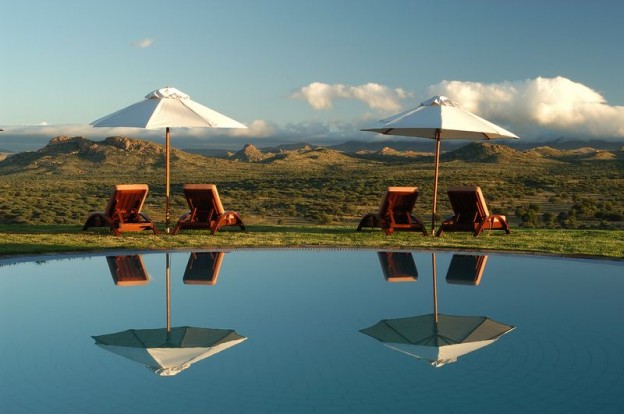 Located in Namibia, GocheGanas reserve is situated a mere 25 minutes from the capital city, Windhoek and about 50 minutes‘ drive from the International airport. In 2014 the resort celebrates its 10th birthday and features 16 totally private luxury chalets set on a large reserve of 6000 ha.   The reserve itself is home to more […]

These inspirational journeys give privileged insights into cultures and the natural world whilst supporting conservation and local communities and, at no extra cost to a conventional African Safari, they provide opportunities to join anti-poaching units, help notch endangered rhinos, dart elephants and join AfriCat vets at work Below is a selection of African tours this […] 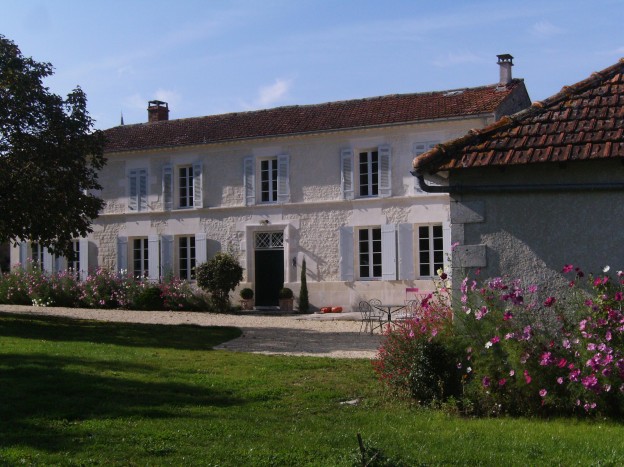 Accommodation for Free…you’ll be spoilt for choice

With this great idea you can afford to take as many holidays as you want each year and, the accommodation won't cost you a cent! HouseSwapHolidays.com.au is Australia and New Zealand's largest house swap community and provides a service where members simply swap homes with each other and in doing so holiday free of charge in any […]

Boutique hotel, Palais Paysan, is situated at the foot of the snow-capped Atlas Mountains, and offers a stark contrast to the typical Berber villages that are driven through before arrival. Designed by French designer, Ludo Petit, the hotel offers a quirky design aesthetic, taking traditional Moroccan elements and re-interpreting them with a contemporary touch.  Far from 'The […]

South African wildlife and adventure photographer, Gavin Slabbert will lead a two lodge, 11 day action-packed safari workshop in the heart of the world renowned Sabi Sand Private Game Reserve in the heart of South Africa’s big cat country. Limited to just 6 guests you’ll track the Big 5 as you become immersed in the […] 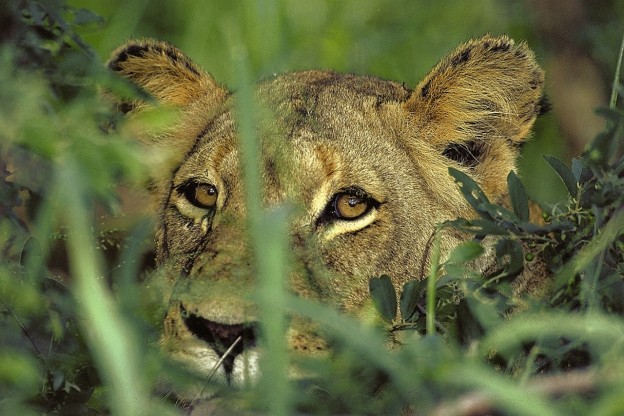 HillsNek Safari Camp is a luxury tented experience situated in the Amakhala Game Reserve, part of the Malaria free Eastern Cape. This family run lodge offers you the joy of Safari, the pleasure of luxury and the comfort of home. There is truly no place like it…and with this special offer there is no time […]

If you can spend a perfectly useless afternoon in a perfectly useless manner, you have learned how to live."      Lin Yutang (1895 – 1976) The 4 star Hog Hollow Country Lodge & Villas, situated 18km east of Plettenberg Bay on the famous and picturesque African Garden Route can bring this quote to life. […]

Begining in Tanzania on June 6, 2014 this one-off private, 16-day "Air Safari" limited to just eight passengers, offers a rare chance to travel from east Africa to southern Africa.   The itinerary has been designed to provide an intimate experience by travelling in style on a luxurious Cessna Grand Caravan aircraft giving you the best […] 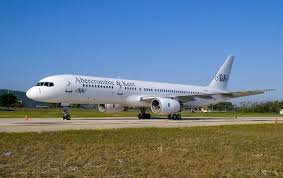 Stuck on what to give that special someone in your life this festive season?

Luxury travel company Abercrombie & Kent comes to the rescue with the gift of a perfect travel present this Yuletide. A gift voucher from A&K is the perfect present for the person who has it all – and even those who don’t. Lucky recipients are free to choose from A&K’s vast portfolio of travel destinations […] 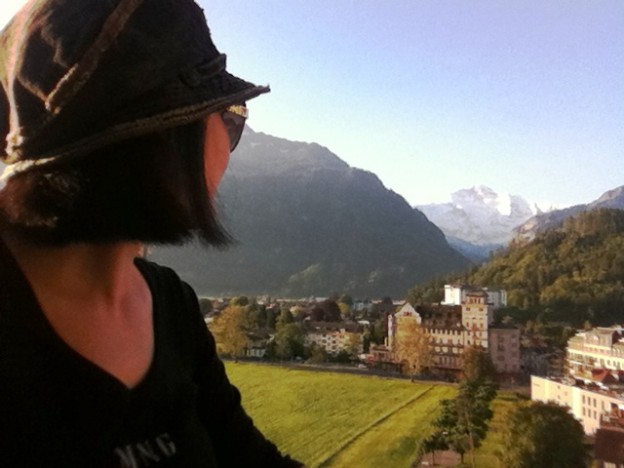 From the rough and raw to the lush and luxurious, it’s all about finding that fine balance as I don’t have one singled out favourite city, place or country above others. I have many.  All for different types of vacations and here are just some of them: Urban adventure – Tokyo and New York City. I know […] 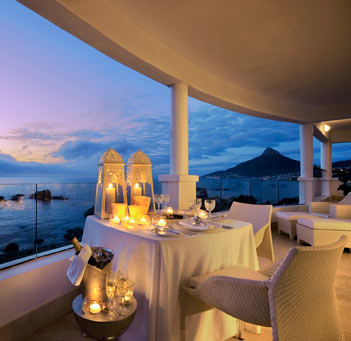 A Romantic African Vacation of a Lifetime

Romantics looking for a perfect vacation with that special person need look no further – South Africa has it all! Create long lasting memories in Cape Town, one of the most romantic cities in the world. Privately guided touring in the city and the nearby winelands ensures carefree time to enjoy wine tasting, browse art galleries, […]

The Maldives – a stunning, luxurious, tropical destination – for everyone.

If you're travelling with children, then as long as they stay in the same villa as their parents – they stay, play and eat for free at the Hilton Maldives Resort & Spa. The Maldives is a stunning tropical destination, a country made up of over 1200 islands surrounded by soft white sandy beaches, turquoise lagoons […] 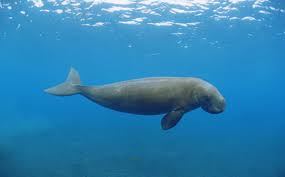 Traditional African safari and an island getaway in Mozambique, Seychelles, Zanzibar or Mauritius.

Lovebirds traveling with Great Safaris normally start their adventure off with a safari in South Africa or Kenya to view some of the best game in the world at the infamous Kruger National Park and the Masai Mara. Kruger National Park is a premier game sanctuary where couples will see a large variety of animals ranging […] 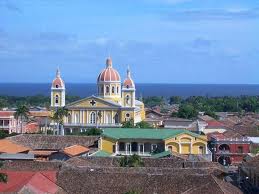 Nicaragua, Kenya or Turkey anyone?

– Nicaragua: This active family vacation takes guests off the beaten path to reveal the natural beauty, people and colonial charm that are Nicaragua’s heart and soul. Accompanied by a naturalist guide, each guest sets out to explore the picturesque Spanish colonial city of Granada by horse-drawn carriage, treks through rainforests amongst hundreds of tropical birds, […] 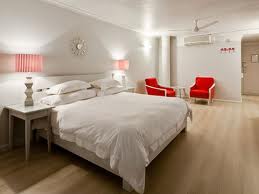 Some may say that to capture the unique and eclectic charisma of Cape Town into a hotel is impossible, not only on account of the region's vivid history but also its diverse culture and creative flair.  And they may be right, yet there is an unassuming contender located on the Atlantic Seaboard, La Splendida Hotel, […] 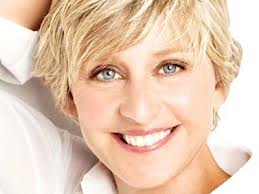 Night out With a Socialite provides VIP Night Out Experiences with local Socialites in cities around the world. It allows people traveling to new cities to book a VIP Nightlife Experience so that can get taken to the best venues, nightlife spots and entertainment in that city. Socialites offer a fun and safe experience! So if […] 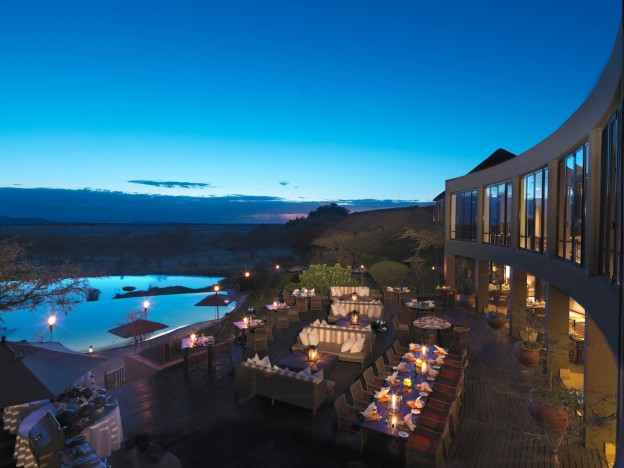 The landscape features the largest concentration of plains animals in Africa, and is acclaimed for the best game drives and abundant year-round wildlife, including the famous migrating herds of wildebeest, zebra, antelope and gazelle as well as lions, leopards, cheetahs, elephants, buffalo, rhinoceros, hippopotamuses, crocodiles and abundant birdlife. Four Seasons Safari Lodge Serengeti is located […]