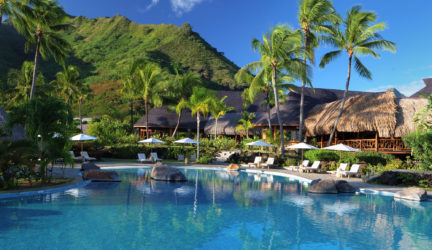 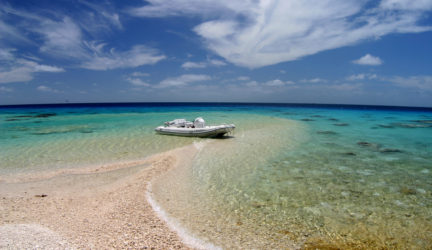 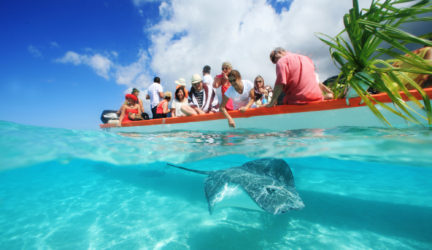 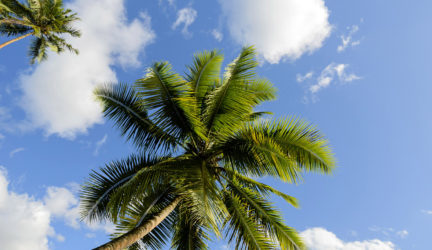 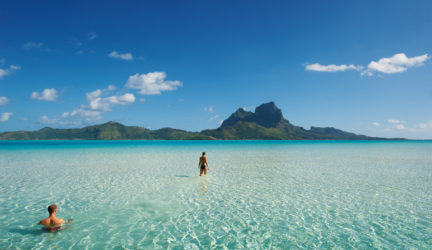 Famed for sparkling blue lagoons, the Society Islands are an idyllic paradise destination that experience an endless summer and right now Air Tahiti Nui is offering a range of special holiday deals starting from $2399* for a seven-night escape.

For more information about the packages visit www.airtahitinui.com.au

Air Tahiti Nui operates five A340-300 aircraft from its Tahiti base to Auckland, Tokyo, Paris and Los Angeles and code shares to 37 additional destinations with carriers including American Airlines, Air France, Air New Zealand, Qantas and the SNCF rail system in France. It’s the only airline that flies from New Zealand to Europe via Tahiti and Los Angeles and one of only two carriers with direct flights from Auckland to Papeete.

Air Tahiti Nui code-shares with Qantas operated services between Sydney, Melbourne, Brisbane and Auckland. The airline has headquarters in Papeete and operates from Faa’a International Airport on the island of Tahiti. Air Tahiti Nui was founded in 1996 and commenced flight operations in 1998.

In 2013, a full cabin upgrade was initiated on its A340-300 aircraft to provide guests with maximum comfort.  In 2015, the airline finalised an order for four 787-9 Dreamliners, which will go into service in 2018/19 to coincide with Air Tahiti Nui’s 20th anniversary.

*Subject to availability. Terms and conditions apply. Package prices are per person twin share in AUD and based on low season rates. Valid for various travel periods between 1 May 2016 and 31 March 2017, blackout periods apply. The Le Meridien package includes a free room upgrade in  Bora Bora and Tahiti, subject to availability. All packages are based on return economy class airfares from Sydney, Melbourne and Brisbane. Departures from Adelaide, Cairns and Perth available at an additional charge.