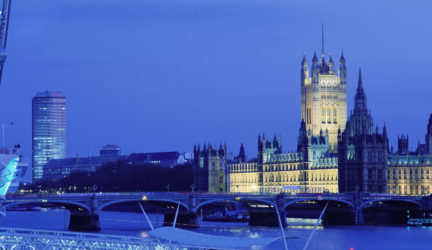 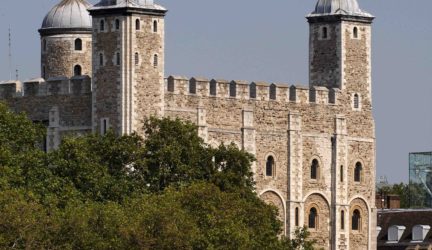 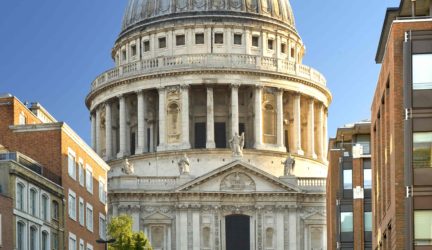 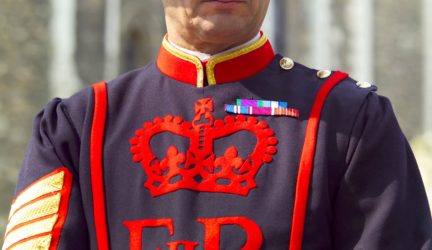 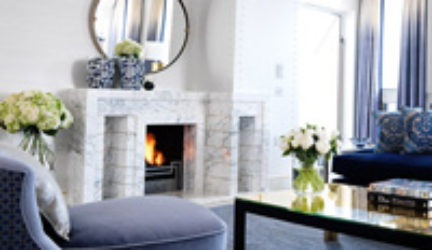 Britain's favourite single girl is back for her third blockbuster movie and we're expecting lots of laughs, love affairs gone wrong, bottles of wine, and that typical Bridget style that we all know and love.

So, with this in mind here's how best to live the Bridget lifestyle in Miss Jones' Britain. 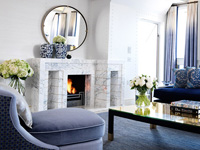 If you need that extra push to feel like you're living the Bridget Jones' lifestyle, then why not visit one of the locations used in the first two blockbuster movies?

First up is Primrose Hill in north London, which starred in the opening credits of Bridget Jones: The Edge of Reason (2004). If you're in London, make sure to also stop by Borough Market, where Bridget's iconic little flat resides above The Globe pub.

If you're wanting to get into the countryside then make a journey to Shere, in Surrey. This quintessentially English village is just 30 miles from London, and with a pretty pub, 12th-century village church, and duck pond, it's easy to see why romantic films such as ‘Bridget Jones Diary' have used this as a filming location. 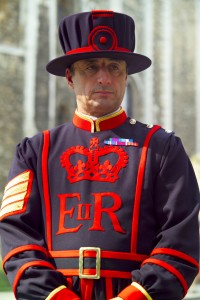 Where to go clubbing…

Liverpool is one of Britain's most exciting locations for a good night out. From cocktail bars, old-fashioned boozers, bistros and clubs, Liverpool has it covered.

Try the Everyman Bistro located in Everyman Theatre. Downstairs you'll find the bistro, where the tables have adjustable mood lighting and the bar is made from old chemistry desks. Try a Goblet of Gin while you're there too.

Liverpool is a city which is located in the north-west of England. It is an hour's journey from Manchester by train or a two and a half hour journey from London by train.

If you've seen Bridget Jones' Baby, then you will have spotted one of Britain's lovely festivals in the background. One of England's most popular is Glastonbury Festival, which covers a huge site of 900 acres, and has boasted headliners such as Coldplay, Van Morrison, Dolly Parton, and Beyoncé. Glastonbury tickets sell out fast so prepare well in advance to get yours for 2017!

Another festival to look out for is Secret Garden Party, smaller than Glastonbury this festival is no less fun, and even has a different theme each year.

Glastonbury Festival is in the south-west of England and is a three-hour train journey from London. www.glastonburyfestivals.co.uk

Secret Garden Party is near Huntingdon in England's midlands and is an hour journey north of London. www.secretgardenparty.com

Where to have the best cocktails… 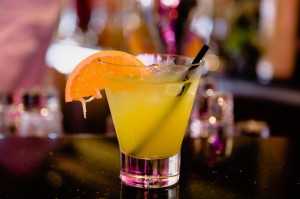 Nothing says sophisticated adult like a night at a cocktail bar with friends, and Leeds has plenty. Try Angelica which is located on the sixth floor of Trinity Leeds ultra-modern shopping centre and has a wraparound outdoor terrace with panoramic city views. As well as serving food throughout the day, the venue effortlessly shifts to a cocktail destination in the evening. There's also a cocktail menu dedicated to those with a touch of wanderlust where drinks are inspired by destinations around the globe.

One of Leeds's hidden cocktail gems is Mook, a stylish bar which promises good music, dancing and cocktails, as well as boasting a 100% fun policy. www.mookleeds.com

Where to get Bridget's style… 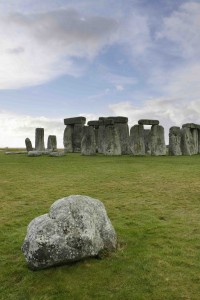 Famously known for her very large and sensible knickers, bright pink skiing gear and show-stopping outfits, Bridget Jones' style can be emulated in one of Britain's many great shopping destinations.

Try St David's Centre in Cardiff, which has more than 200 shops and stores to browse, including Debenhams, Reiss, River Island, GAP, and Pandora.