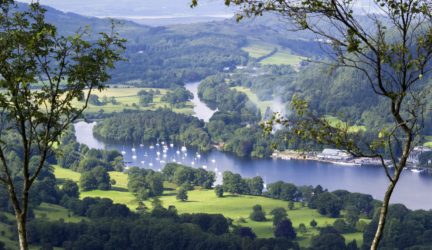 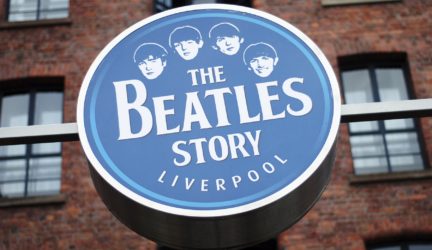 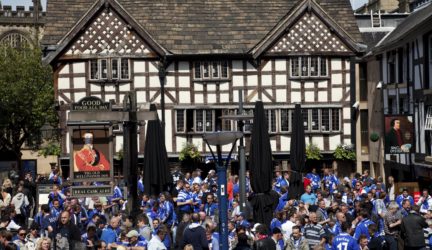 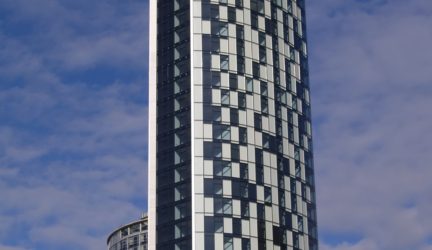 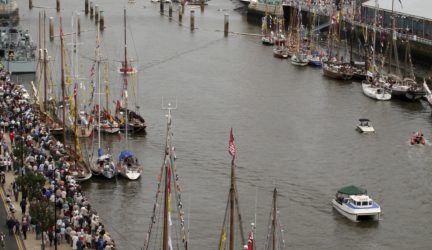 You might have been to London, but there is plenty more to Britain than the Tower of London, Big Ben and the Houses of Parliment.  One of Britain’s best-kept secrets, with no shortage of stunning places to visit, is Northern England.  As the UK’s cultural heartland, it’s packed with a great range of diverse and exciting attractions that cater for everyone, from food lovers and adventure seekers to music fans, football enthusiasts and history buffs.

Behind the Scenes Tour of Manchester City Football Club

The once industrial metropolis of Manchester has successfully evolved into a modern northern capital with its own brand of cool. Apart from iconic landmarks and a thriving arts scene, the city is best-known for being the home to one of the world’s most famous football clubs – Manchester United, as well as top Premier League club Manchester City. If you consider yourself as a serious football enthusiast, a Manchester City Football Club Behind The Scenes Tour is a must! See Etihad Stadium in person, hear about the football club’s history and visit the changing rooms, tunnel, manager’s dug out and the press conference room that are 100% off limits to the public during matches. It will be a dream-come-true for any soccer fan.

Did you know that Liverpool has more listed museums than any other city outside London in Britain? And being the birthplace of The Beatles, it also has an unrivaled musical heritage. The Beatles Story is the world’s largest permanent exhibition documenting the story of what is still arguably one of the world's most famous and influential pop bands. The exhibition is located within Liverpool’s UNESCO World Heritage site at the Albert Dock, and will take you on a fantastic journey through the music, culture and story of the band that changed the world.

Take a short break in the Lake District

Encompassing 16 magnificent lakes, five of the tallest mountains in England and over 400 towns and villages, it’s easy to understand why 15 million people decide to visit this majestic region every year. Sprawling 885 square miles across Cumbria in North West England, the Lake District is considered Britain’s largest national park. It is one of the best places to experience spectacular scenery and the grandest views. In additional to its natural beauty, it is packed with activities ranging from adventure parks to high-adrenaline assault courses. With all it has to offer, a short break in the Lake District will leave you wanting more.

To put it modestly, York has rightfully earned the title of a British Heritage City and its historic sites are not to be missed. Home to over 2 millennia of fascinating history, the City of York’s rich heritage can be easily spotted wherever you go. The Romans, Vikings, Saxons, Georgians and Edwardians have all left their distinctive mark on the city. Take a York Ghost tour on a vintage bus that will surely capture your imagination and make your spine tingle! Visit some of the city’s most haunted buildings and hear anecdotes and facts about York’s grisly past for an unforgettable experience that you will talk about long after the tour.

So if you are planning a trip to Britain in the near future, Northern England is one destination that should be not be overlooked. Even better, you can lay-by your international flights with STA Travel right now for just $99 and worry about the rest later.

When it comes to British food, it is time to update your knowledge. The nation that invented afternoon tea is a criminally underrated gastronomic destination. From its signature fish ‘n’ chips to Michelin-starred establishments, Britain is packed with culinary delights guaranteed to suit every traveller’s taste and budget. So, if you consider yourself a serious foodie, Northern England is a culinary destination not to be missed. Whether you are looking for a tasty budget meal, a fine pint of beer or a memorable dining experience, you will be spoilt for choice:

The award-winning The Lime House Restaurant is conveniently located in the centre of York. That doesn’t mean you will be greeted with touristy dishes. Over 10 years it has established a well-deserved reputation for excellence. Local produce is its speciality. Order a plate of Yorkshire slow cooked lamb shank or local fillet of Cod topped with a herbed crust and judge for yourself. While the decor oozes medieval kitsch, the staff are friendly and unpretentious. 55 Goodramgate, York, YO1 7LS.

Opened in 2002, L’Enclume has not only survived outside the tourist season but thrived – earning itself a Michelin star and a near universal critical acclaim in the process. The building in which the restaurant is housed dates back to the early 13th century, and L’Enclume has retained many of its original features – the blacksmith’s furnaces, exposed ceiling beams and thick stone-walls. It makes a fascinating contrast with chef-owner Simon Rogan’s modern British cuisine offerings. While the menu comes with a high price tag, Simon’s inventive and experiential cooking style is undeniably worth the investment. Cavendish Street, Cartmel, Nr Grange over Sands, Cumbria, LA11 6PZ

Marble Arch, the flagship for Manchester’s finest microbrewery Marble, is one of the best places to sample top-notch craft beer – and especially the dry and pale ales Manchester is famous for. Marble Arch is the quintessential example of British pub culture – a feel good alehouse that is full of laughter, debates and regular ‘irregulars’. Like any good gastro pub, it also has a fantastic menu featuring lots of traditional favourites like a Ploughman’s Plate. So if you are ever in Manchester, make sure you head down and have a pint or two! 73 Rochdale Road, M4 4HY

With over 10,000 followers on Twitter, The Free Trade Inn is somewhat of an institution in Newcastle. Self-described as “an absolute dump” on Facebook, it is known for its down-to-earth approach and being one of the oldest and best-loved craft ale pubs in the area. Its stellar location makes a perfect spot for travellers – the up-river view to Newcastle is bulging with iconic buildings and bridges. Above East Quayside, NE6 1AP

If you think Liverpool is only about football, think again. Over the last few years it has slowly and surely emerged as a significant cultural hub with a buzzing food scene. Current ‘it’ restaurant, Panoramic 34 is perched on the 34th floor of the city’s West Tower, making it one of the highest restaurants in UK with a 360 view of Liverpool and beyond. For wine lovers, you will be delighted with its unparalleled wine selection. 34th Floor, West Tower, Brook St, Liverpool L3 9PJ

To book your next experience in England – and save some money for Champagne and experiences, click here.  STA Travel offers what we call  'Champagne Experiences on a Sparkling Wine Budget'   For instance a Manchester City Football Club Behind The Scenes tour starts from $33 per person including an exclusive tour of Etihad Stadium – the home of Manchester City Football Club. The Beatles Story Experience tour starts from $29 including museum passes and transport between the exhibition’s two sites. You can book a  3-day Lake District Short Break from $699 per person including a visit to the Castlerigg Stone Circle and a Ten Lakes Spectacular tour and a York Ghost tour starts from $33 per person including vintage bus transport and visits to some of the most infamous haunted sites in York.  As a bonus you flights can be booked via lay-by for only $99